This resource is protected by the Fivem Escrow system

It works perfectly with ESX, QBCore, or Standalone.

A new all-in-one prison system that supports all the existing maps and includes community works with over 400 places across Los Santos, supporting all inventories and phones. 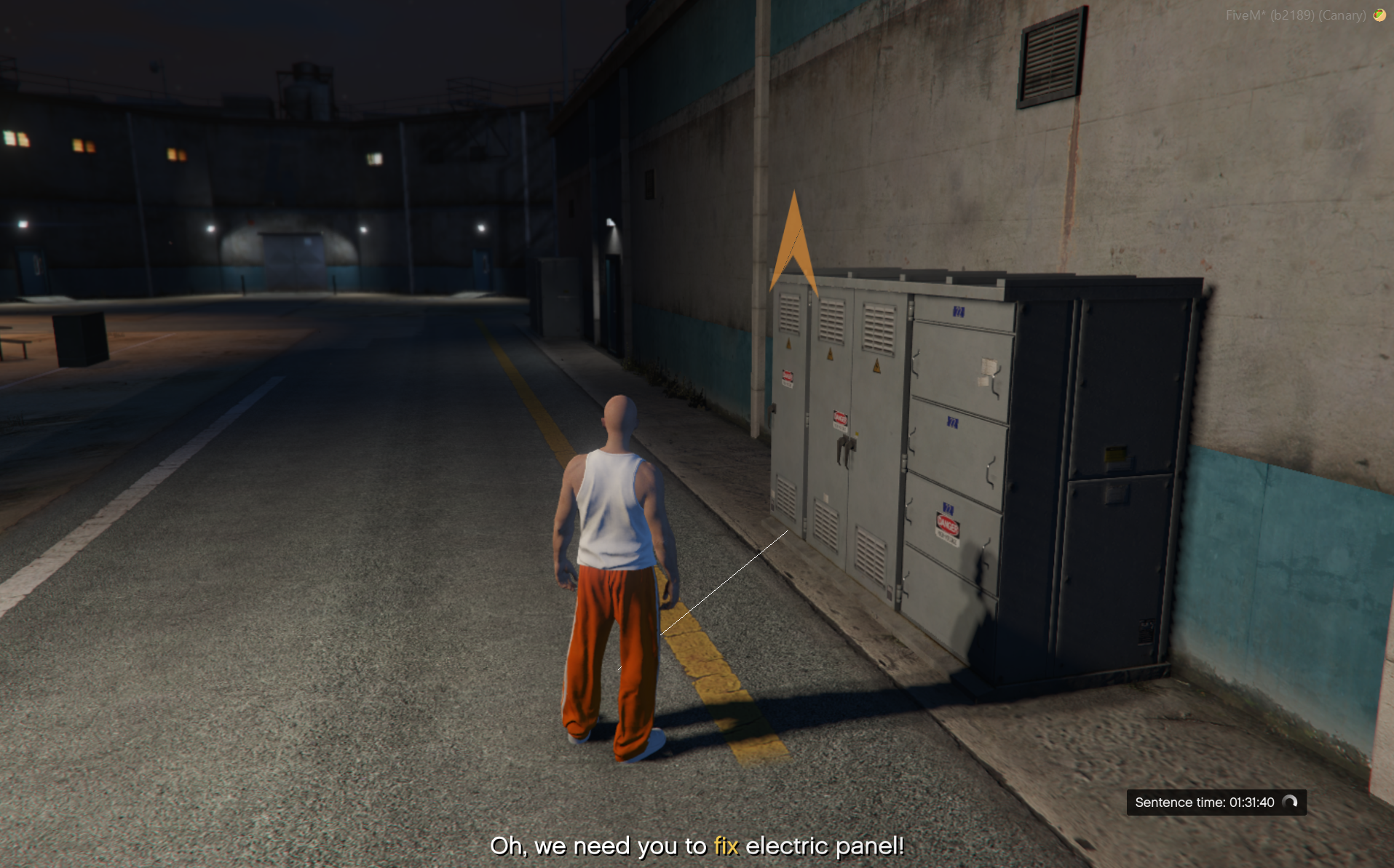 Play a minigame and deal cigarettes to players or npcs all over the prison to run a shadow economy. 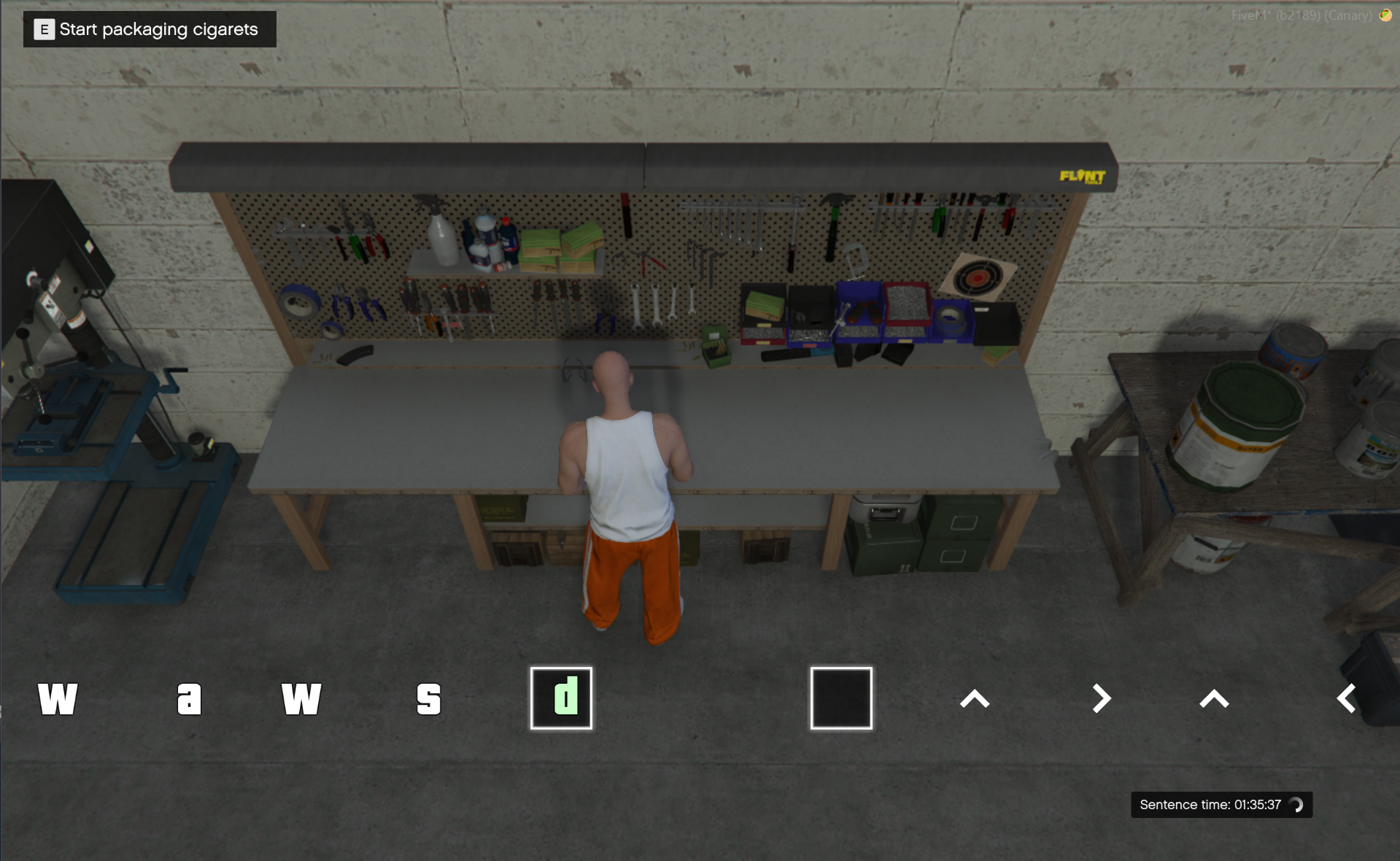 Gather money, which is very important to survive in a place like prison. 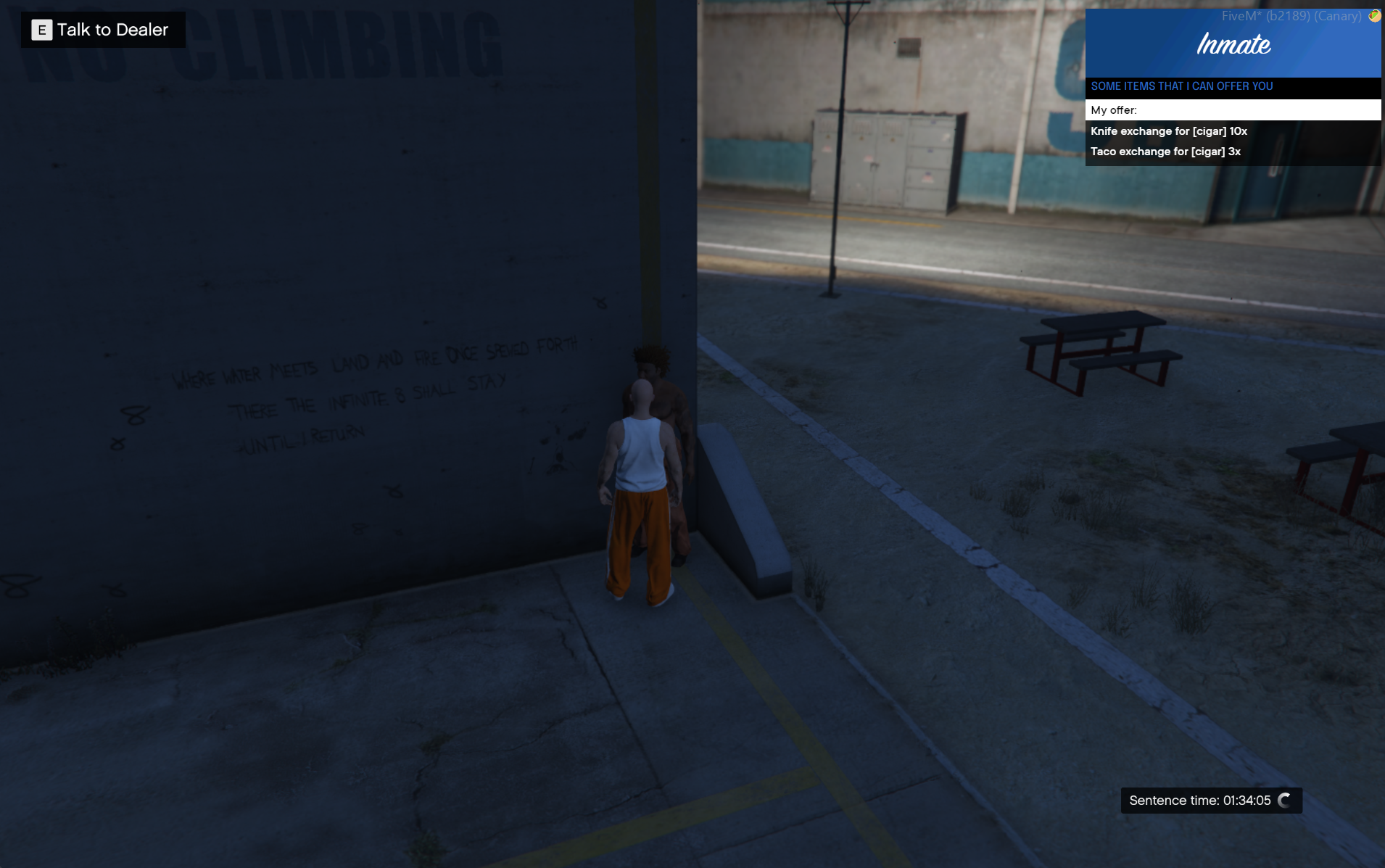 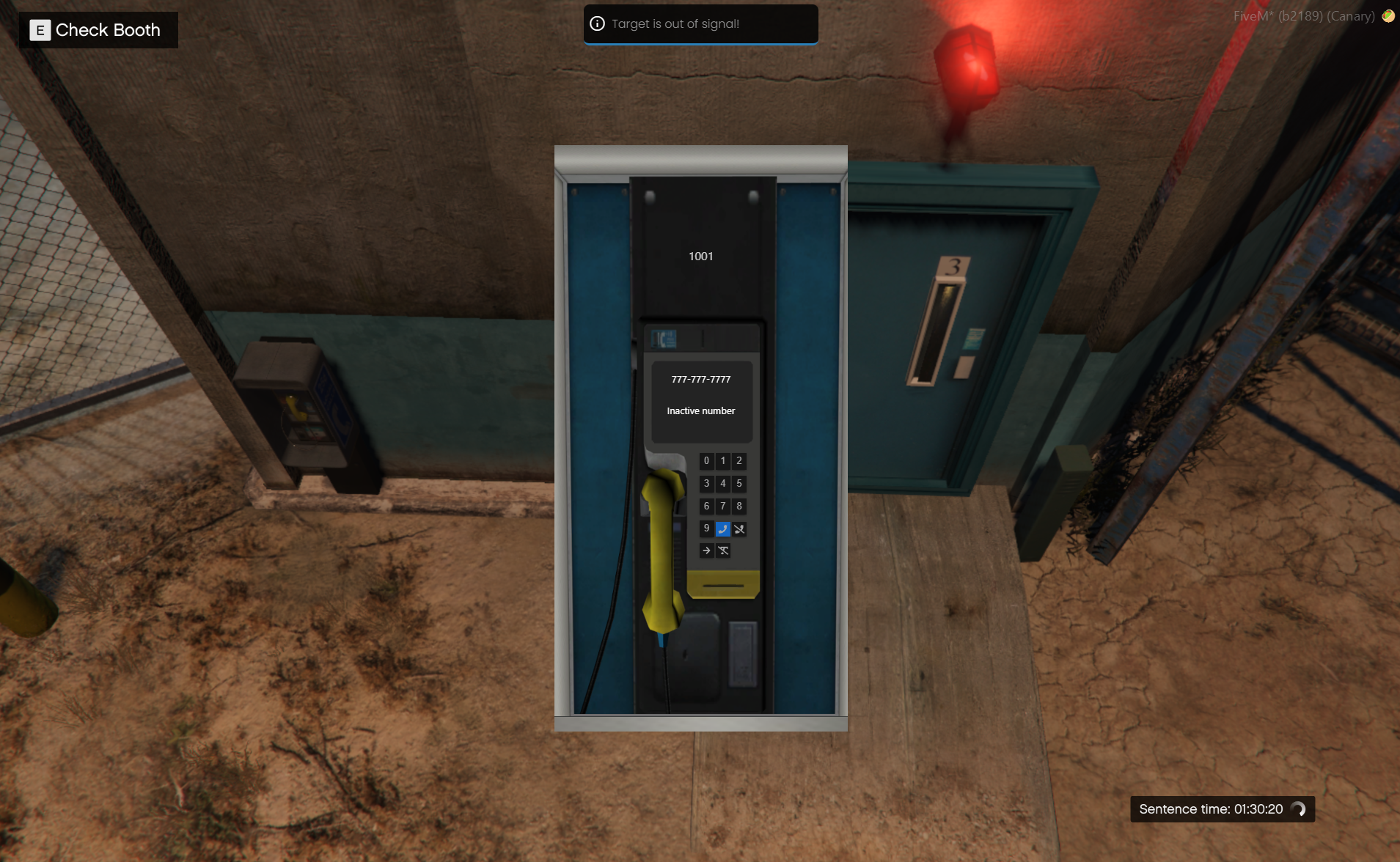 And how can you possibly miss the gym? Hurry up! Minigames are waiting there. 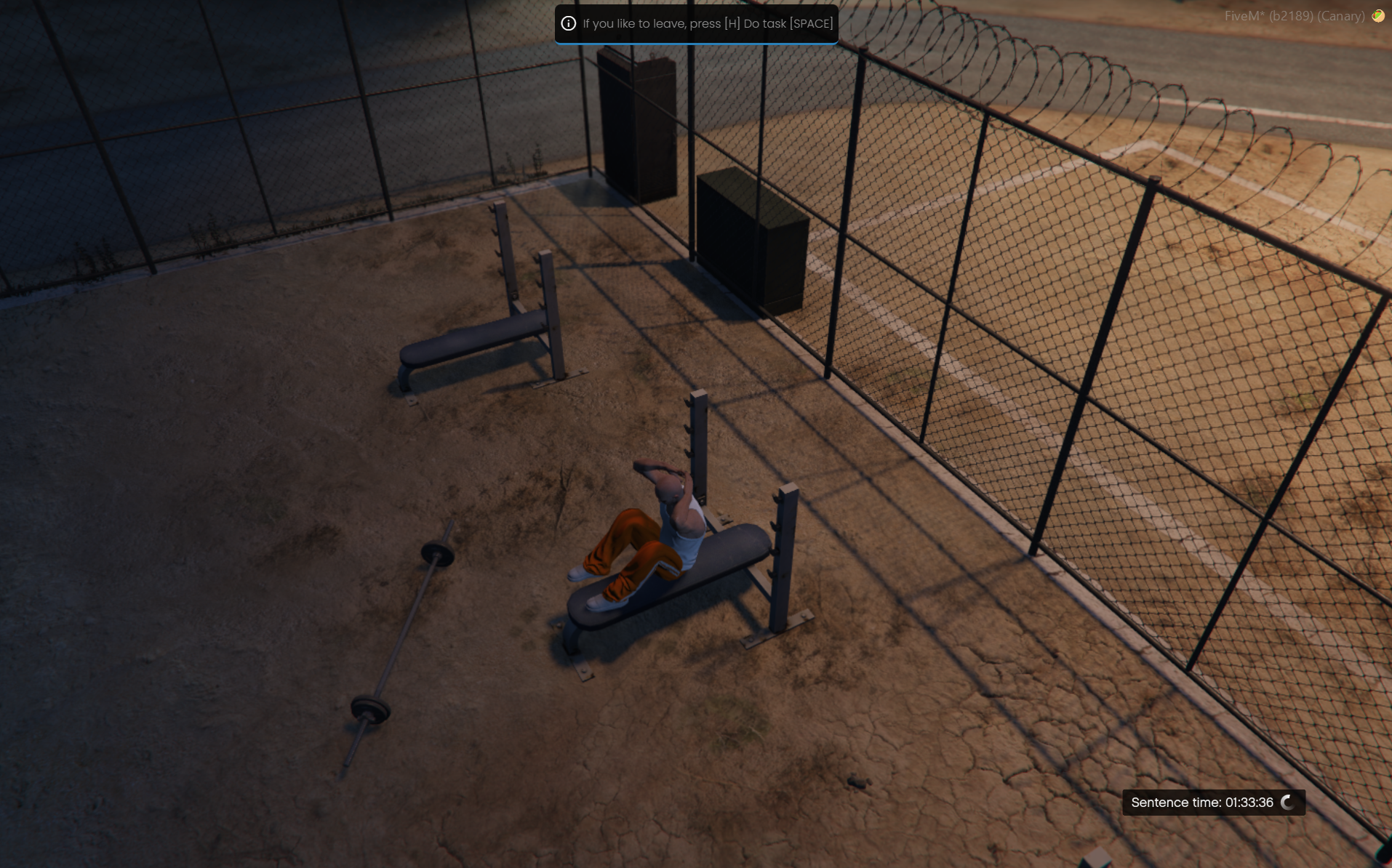 The police can order community service instead of jail for those whose sentences were not severe enough. Work long shifts as a community worker in a variety of places. More than 400 places are up for cleaning, so hurry up! Oh, and by doing these community works, you can lower the amount of time as well! 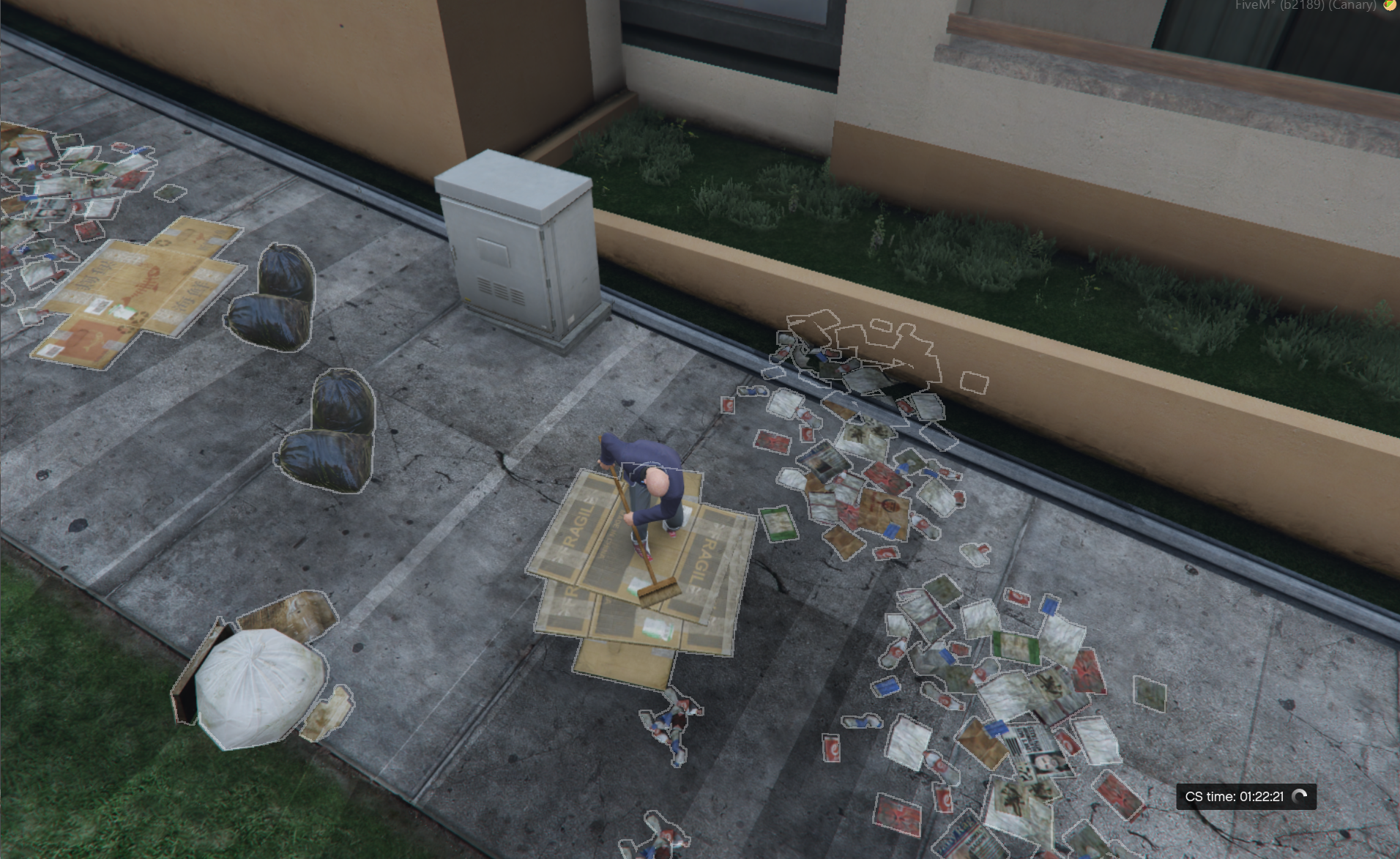 Police can use the dashboard or commands to decide if you are going to prison or doing community work. 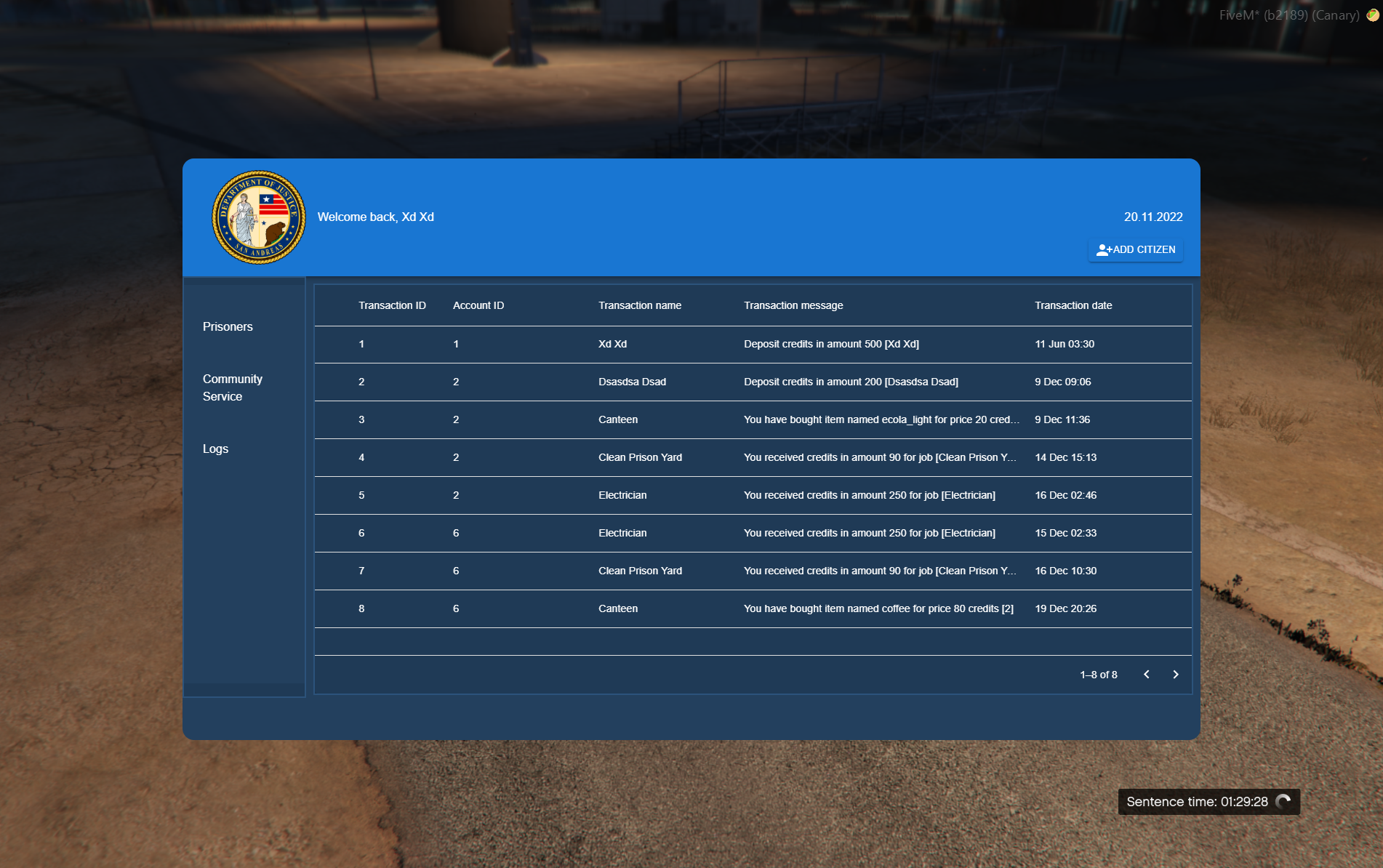 This Camera system can transform how your server's police investigate crime. It allows cops to re-play events at a crime scene long after the crime has happened and criminals are not there anymore.